German virologist: COVID-19 is less deadly than we thought

COVID-19 is less deadly than we thought

The deadliness of Covid-19, measured by the “Infected Fatality Rate” or what percentage of infected people end up dying, has become an issue of global significance.

At UnHerd, we’ve spoken to experts at both ends of the range of estimates, from Neil Ferguson (who believes the IFR to be just under 1%, perhaps 0.8-0.9%) to Johan Giesecke who maintains that it is nearer 0.1%, or one in a thousand.

This may sound like splitting hairs — they are both under one percent after all — but in reality the difference between these estimates changes everything. At the lower end, a much more laissez-faire policy becomes possible, and at 30,000 deaths it starts to look like the UK has already been through the worst of it; at the higher end, a policy of continued ultra-caution is necessary because a more relaxed approach could mean hundreds of thousands of additional deaths.

That’s why the study conducted by Professor Hendrik Streeck of the University of Bonn is so significant: a representative sample population within Germany was tested and examined in great detail to determine what percentage had already been infected with Covid-19.

The headline result is that 15% of that population was infected, which implies an Infection Fatality Rate of 0.36%. This would put him somewhat in the middle of the previous experts we have spoken to. Professor Streeck was keen to point out, however, that he still believes this is a conservative estimate, and thinks it may be closer to 0.24-0.26% and may come down further still as we know more. He published the higher number to err on the side of caution: “it is more important to have the most conservative estimate and see the virus as more dangerous than it is,” he said.

To show just how significant every percentage point difference makes, if the 0.36% is correct for the UK, and we have had 30,000 Covid-19 deaths, that would mean around 8.3 million people have been infected, or 12.5% of the population — not enough to start feeling confident of much immunity in the community. If the lower estimate is correct, 0.24%, and there has actually been closer to 50,000 Covid-19 deaths (as per the FT’s speculations) then that figure suddenly rises to over 20 million, which at around a third of the population would fundamentally change the calculus of how bold we can be coming out of lockdown.

Contrary to the main critique of the UK government, that it was too slow in implementing lockdown, Professor Streeck feels that lockdown measures were introduced too fast, meaning that we didn’t have enough time to assess whether the individual components (such as better hygiene and some social distancing) were sufficient to slow the spread.

He also places great emphasis on the viral load that you are initially exposed to as a determinant of how serious your infection becomes, and has noticed the importance of ‘super-spreading events’ in spreading the disease. These tend to be indoor events with bad circulation, and people dancing or being close together, singing, shouting or (in the case of one of the German carnivals he studied) kissing.

This means that, in Professor Streeck’s view, a more feasible approach than attempting to suppress the virus completely until a vaccine (which he is not confident will arrive), allowing the gradual spread of the disease with lower doses, through continued hygiene measures, could lead to a widespread of partial immunity. This would eventually have the effect of downgrading Covid-19 to just another virus that circulates within the human population but, like influenza and other coronaviruses, is a manageable ongoing threat.

I am convinced that we are not going to get rid of SARS-COV-2, so it is going to become an endemic virus — which means it is going to live in our population, and we have to start living with it and find measures so that people are not dying of it but at the same time we can achieve normality. 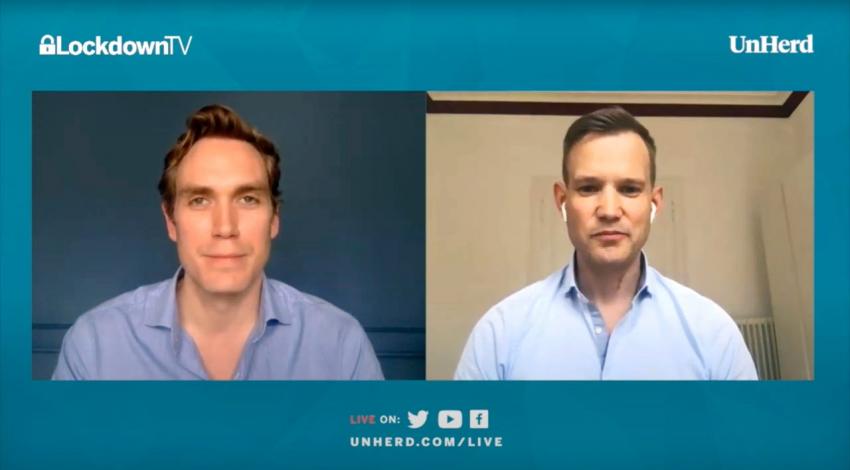 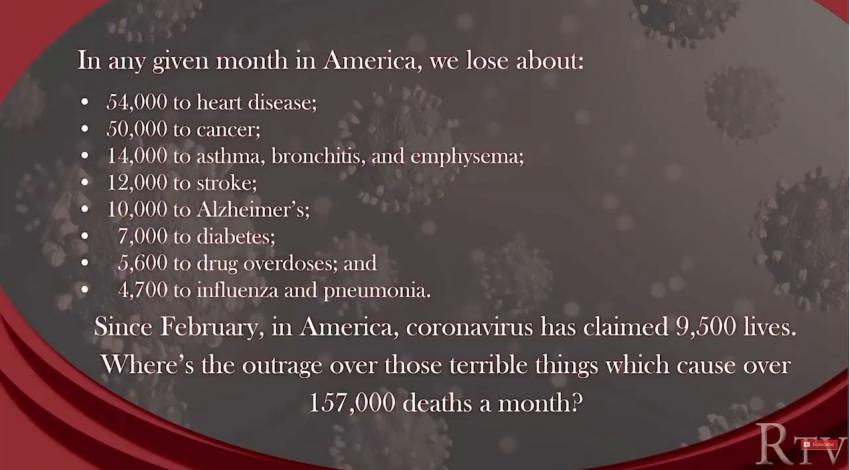